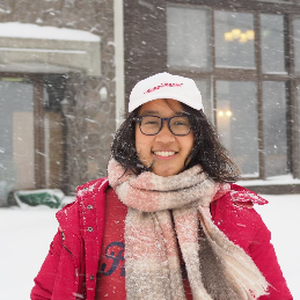 Currently, a reporter covering tourism and hospitality industry in Thailand for Bangkok Post

Graduate from HKU Journalism, and ex-architectural designer from Bangkok 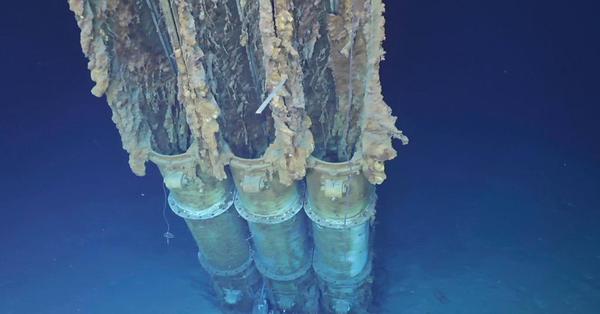 U.S. destroyer that took on Japanese fleet in WWII becomes the deepest shipwreck ever discovered

The remains of a U.S. Navy destroyer escort that sank in a World War II battle against Japan have been found in what is believed to be the deepest wreck ever discovered. 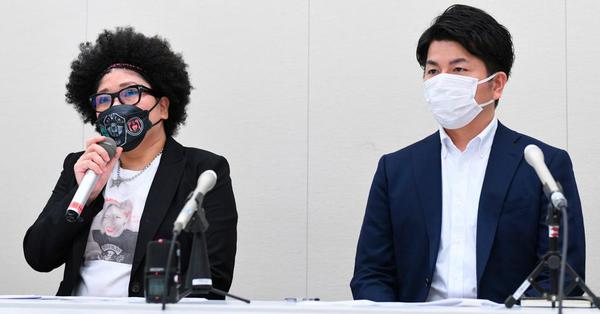 Japan has made online insults punishable by up to a year in prison in an effort to reduce cyberbullying after the death of a reality television star who had faced a wave of online abuse. Previously, the maximum penalty for the crime of “insultation” was less than 30 days’ detention or a fine of less than 10,000 yen ($75). The amendment to Japan’s penal code, which lawmakers passed Monday and is set to take effect this summer, introduces the prison term and increases the maximum fine to 300,000 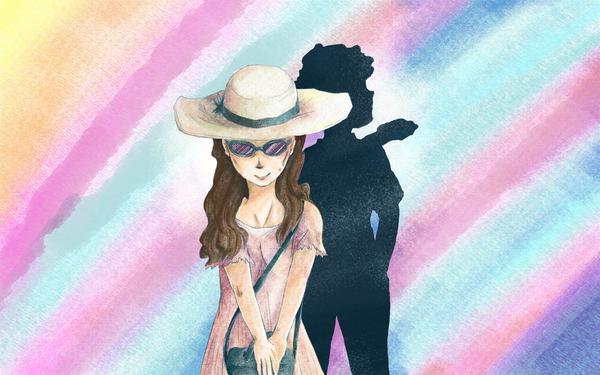 Through the Eyes of an Elderly Transwoman

(password* = Hkuj22@) HKU Journalism Capstone Project 2022 - Despite being an international Asian city, Hong Kong might not be developed enough in terms of lesbian, gay, bisexual and transgender (LGBT) rights. A lack of same-sex marriages, gender recognition law or related legislation adds to the burden for queer people, as they often describe themselves. 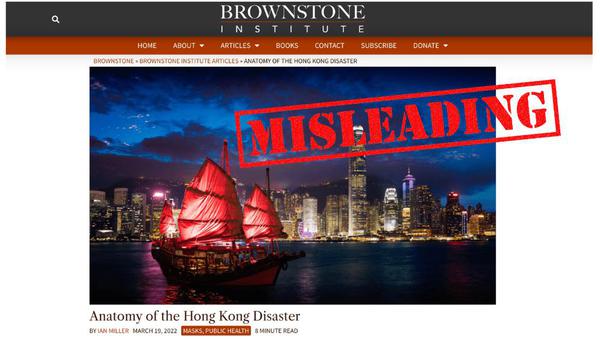 Annie Lab looks into an article about Hong Kong’s COVID-19 fifth wave published by a known anti-vaccine website in the United States. An article published by the U.S.-based, self-proclaimed research organization Brownstone Institute has made a few misleading claims about Hong Kong’s fifth wave of COVID-19, questioning the effectiveness of masks and vaccines using the city’s outbreak data as evidence. The piece titled “Anatomy of the Hong Kong Disaster” was shared not only by the Institute’s so 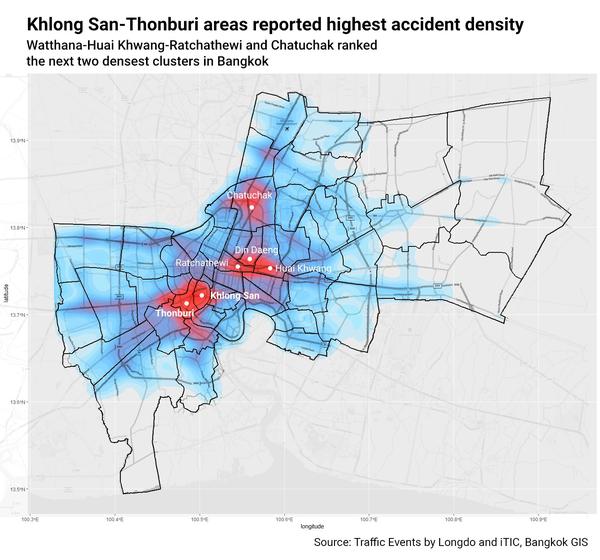 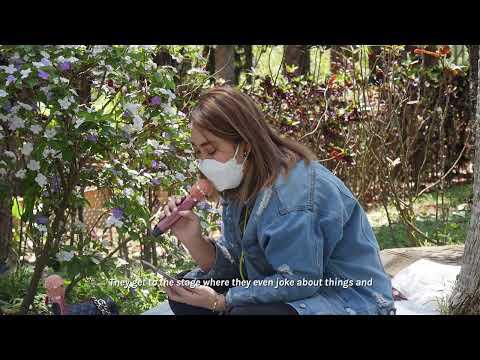 Foreign domestic workers were one of the vulnerable group under the 5th outbreak of Covid-19 in Hong Kong. Many were sick, and even went homeless as being forced out of employer's houses.

False: Woman protesting against Zelenskyy on Ukrainian TV is a digital mashup

A tweet on March 17 claims to show a Ukrainian woman interrupting a live news broadcast calling on Ukrainian President Volodymyr Zelenskyy to resign and return to his former career as an entertainer. This Twitter account has over 5,000 followers and self-claims to be a news agency from Syria. The post, which attracted over 200 likes, says the video shows opinions of Ukrainian citizens are being overlooked by the Western media. Another user tweeted the same video to 176 followers with similar c

False: Putin was not holding a picture of the late King Bhumibol of Thailand

The image is manipulated. The original shows Russian President Vladimir Putin holding his father’s portrait during the Immortal Regiment march in 2015. An image posted on Facebook on Feb. 27 showed Russian President Vladimir Putin holding a photo of King Bhumibol Adulyadej, or King Rama IX, the late King of Thailand. The Thai text in the image claimed, when translated in English, “Russia can withstand due to the merit of King Rama IX” (รัสเซียยืนหยัดได้เพราะบุญคุณของในหลวงรัชกาลที่ 9). The po 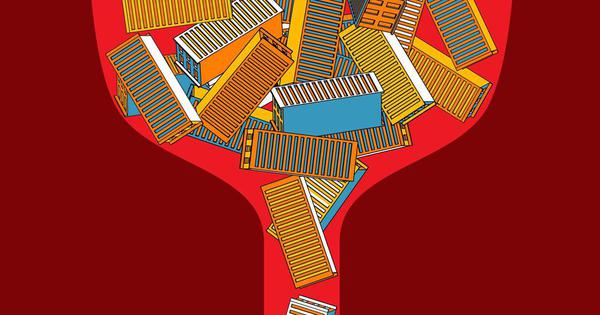 Why is there a global shipping container crisis?

“Supply chain crisis” became an often-used phrase during the coronavirus pandemic as Covid-19 caused vast economic disruption across the world. It has been used to explain bare supermarket shelves and why goods are taking much longer to reach businesses and consumers. The pandemic has laid bare vulnerabilities in the global shipping industry, which remains affected by a shortage of crew, available containers in Asia and capacity at major ports in the United States and Europe. 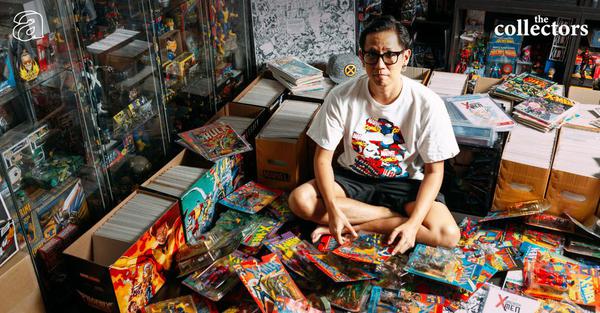 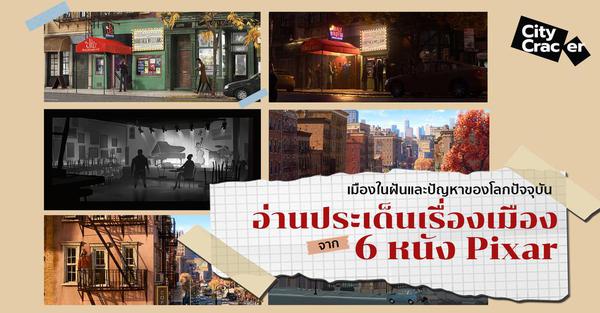 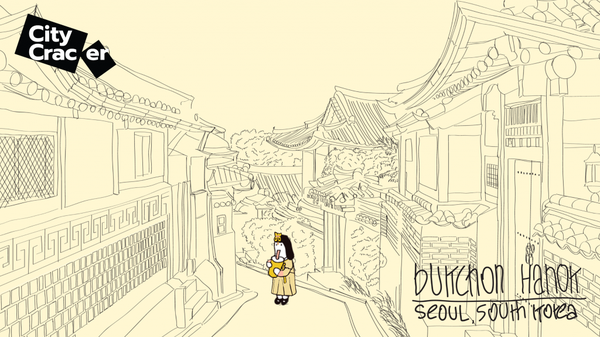 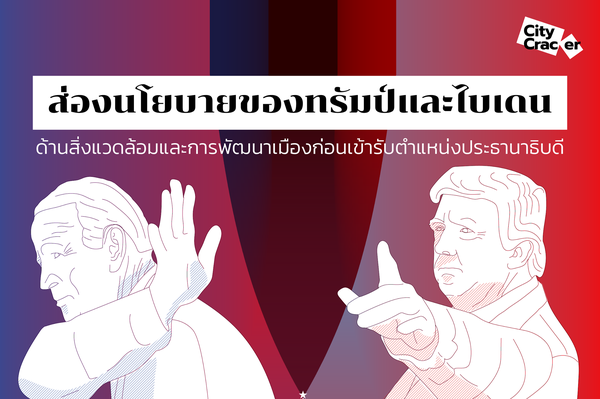 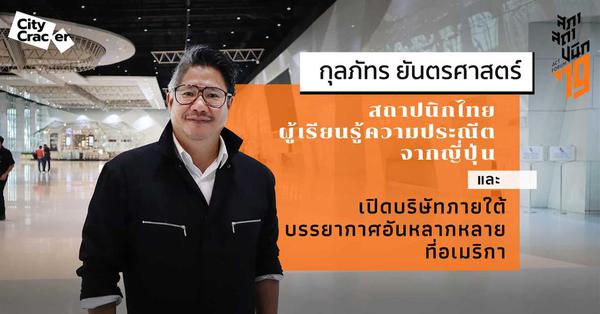 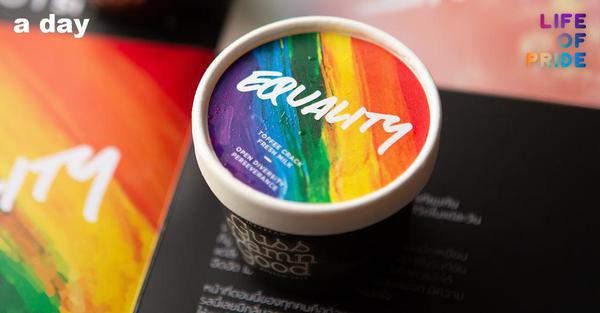